Posted on February 2, 2015 by oliviaamyprice

It’s 09.20 and I’ve just woken up after an hours nap. I didn’t sleep well at all last night. I think in total I managed to get 3 hours. Well, it’s better than nothing I suppose.
I’m not quite sure why I was unable to doze off. There were a number of factors as to why I possibly couldn’t such as, too many pillows under my head, high water intake leading to hourly toilet trips or just the fact that I was just constantly think about why I couldn’t sleep! I felt quite wide awake so just pottered about my room not really achieving anything. I hoped it would tire me out but it didn’t seem to help.

So the plan is to head to the gym today as usual. According to the plan I’m following, I’ve have interval training and abs circuit. Not sure how I will manage with such little sleep but I may be able to get the chance for a nap in the day.

I might be meeting up with Maya later, or possibly Wednesday.  We meet up at least once a week for dinner and a chat which is nice. It’s also a chance to discover new places and restaurants. This week I was thinking that we could either use my taste card which allows you get either 2 for 1 or 50% off the bill when eating out.
There are a fair few restaurants in Birmingham that accept the card, including Pizza Express and Prezzo. I’ve only got the card for a month as I signed up for a free trial so will try and use it as much as possible before it expires. 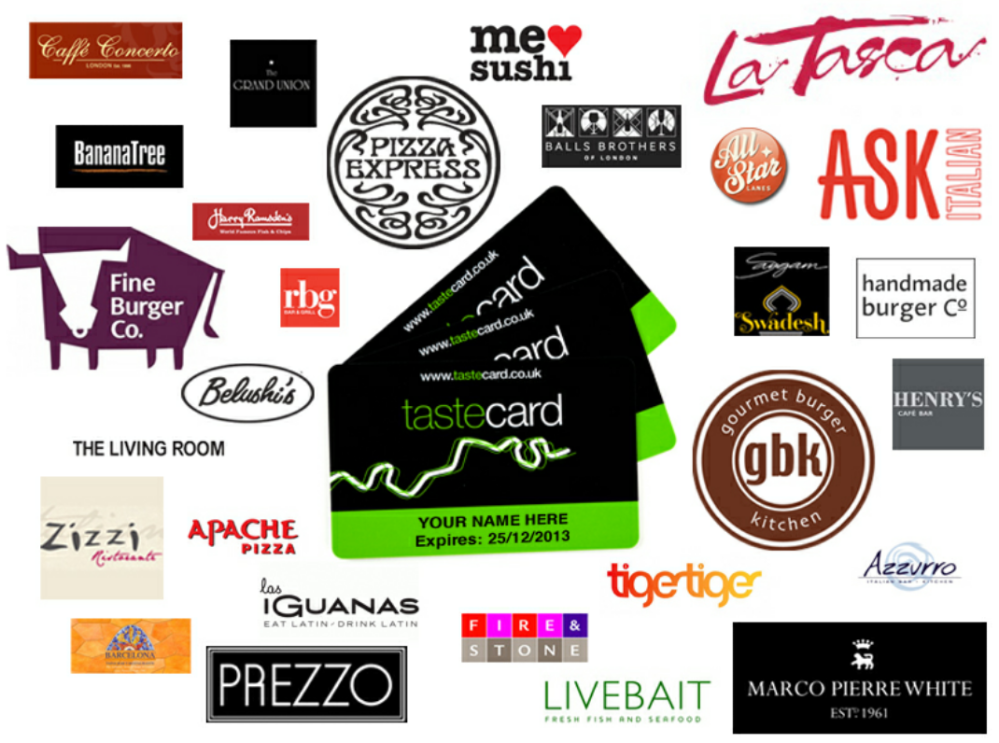 Mark visited again this weekend so as usual we were pretty busy.  Going out for meals, shopping, watching films and generally catching up on what we had been up to during the week.
We have now been together for 6 months and spoke about how much we have both been through during the time we have known each other. I doubt there are many people out there who have experienced what we have. I’m so very thankful that he’s been there through it all and decided to stick around and been such a great support through it all 🙂 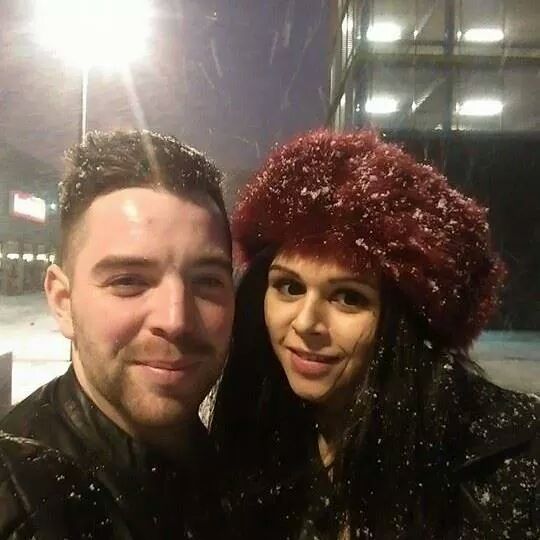