Since the transfer from Torquay to Birmingham, I never thought id be allowed to visit Torquay again. I said my goodbye to the town when lying in the back of the patient transport car.
I’ve been back a few times now and even been allowed to move back there.
At first I jumped at the idea but soon decided to not go ahead with it and stay put, as my hospital isn’t far from me now. There are other factors too such as the thought of having to transfer all my stuff back home when called for the transplant.

Last week, I resigned from my position as a band 5 nurse at Torbay Hospital.  It wasn’t easy at all and wished it was the easiest option to move back, but I need to think about my health. It’s only temporary until I’ve had the op and fully recovered.

I’ve started to look for work now and have a few options. I wasn’t sure how easy it would be to find someone who would employ me whilst being on the list, so decided to phone a couple of healthcare agencies to find out. They mentioned that it wouldn’t be an issue as long as I am well enough and have a fit to work note from the hospital. I won’t have a problem getting my hands on one next time I attend my hospital appointment.

So it seems like everything is getting back to normal again which makes life easier for me. I’m not thinking about the transplant as often as I used to either.

Night out with friends in Torquay. 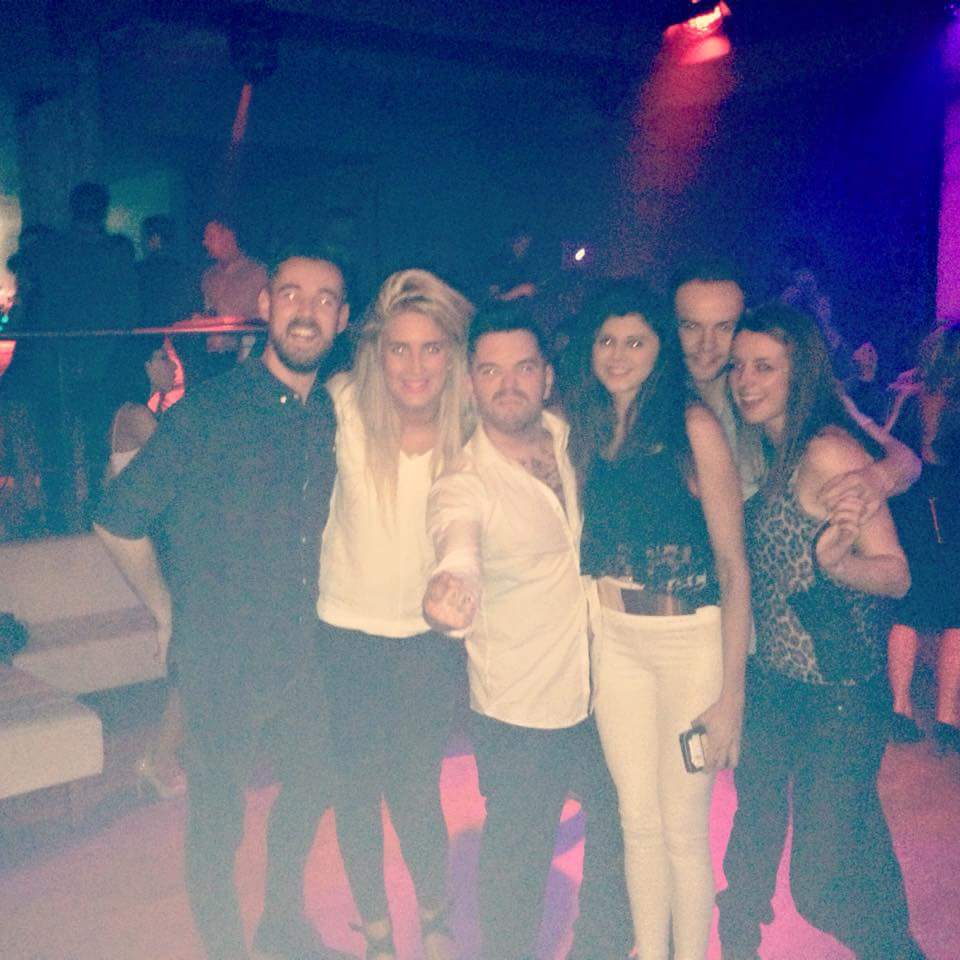