Who would have ever imagined that I had been in the same room as approx 734 Transplant recipients? Well this happened last Thursday at the Symphony Hall Birmingham. My Dad and I were there for the Opening Ceremony of the British Transplant Games, which was held in Birmingham this year. 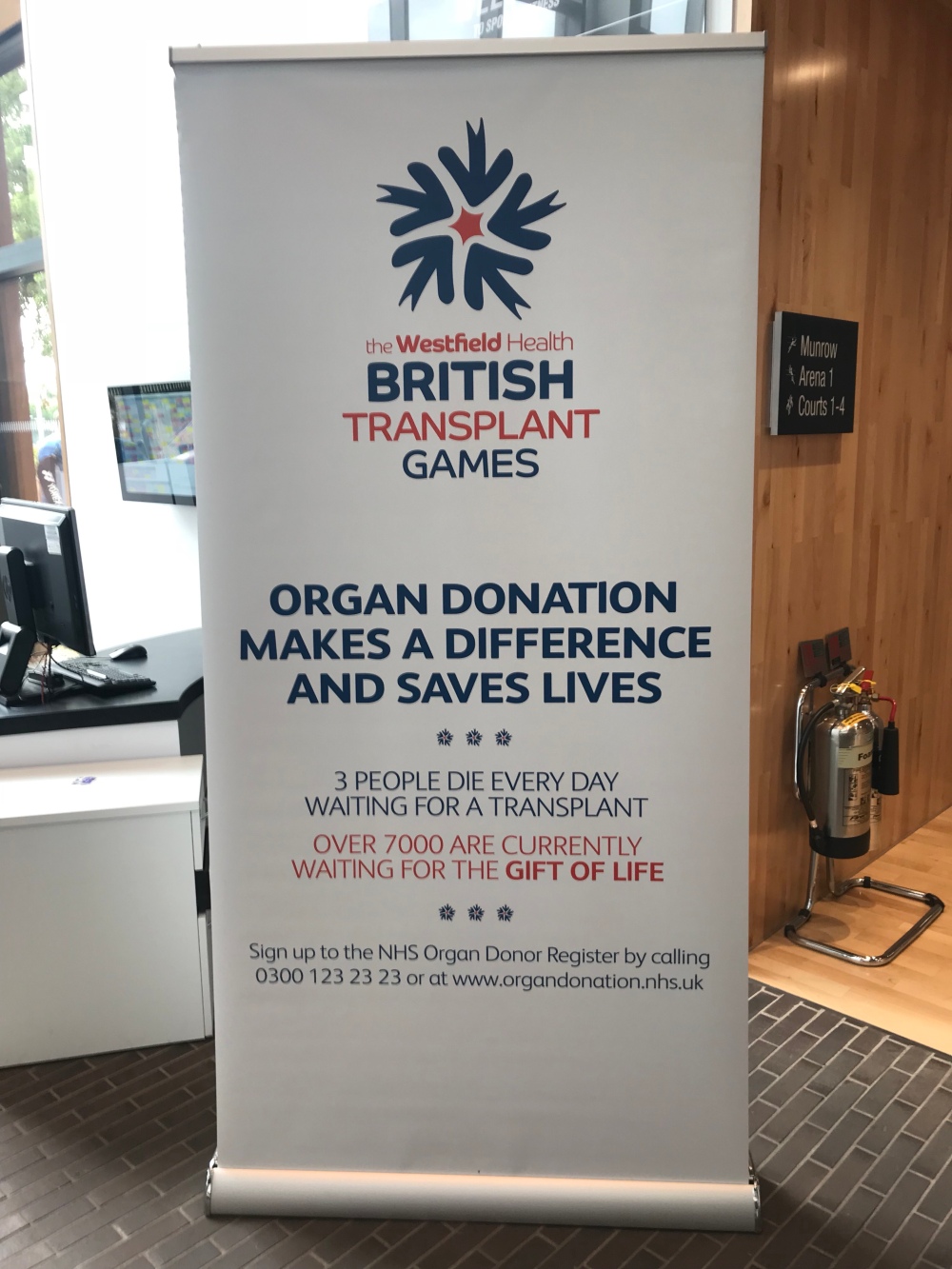 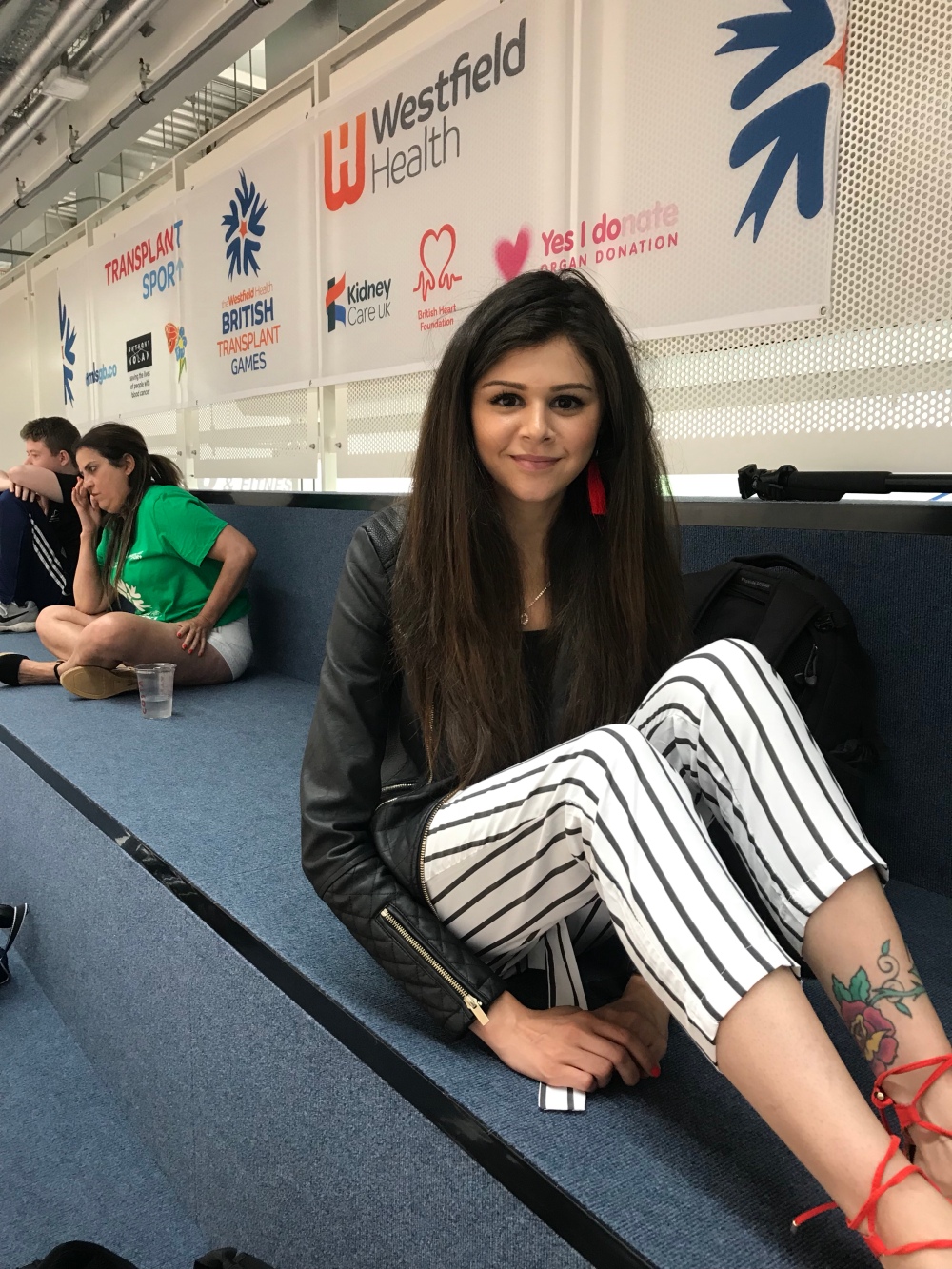 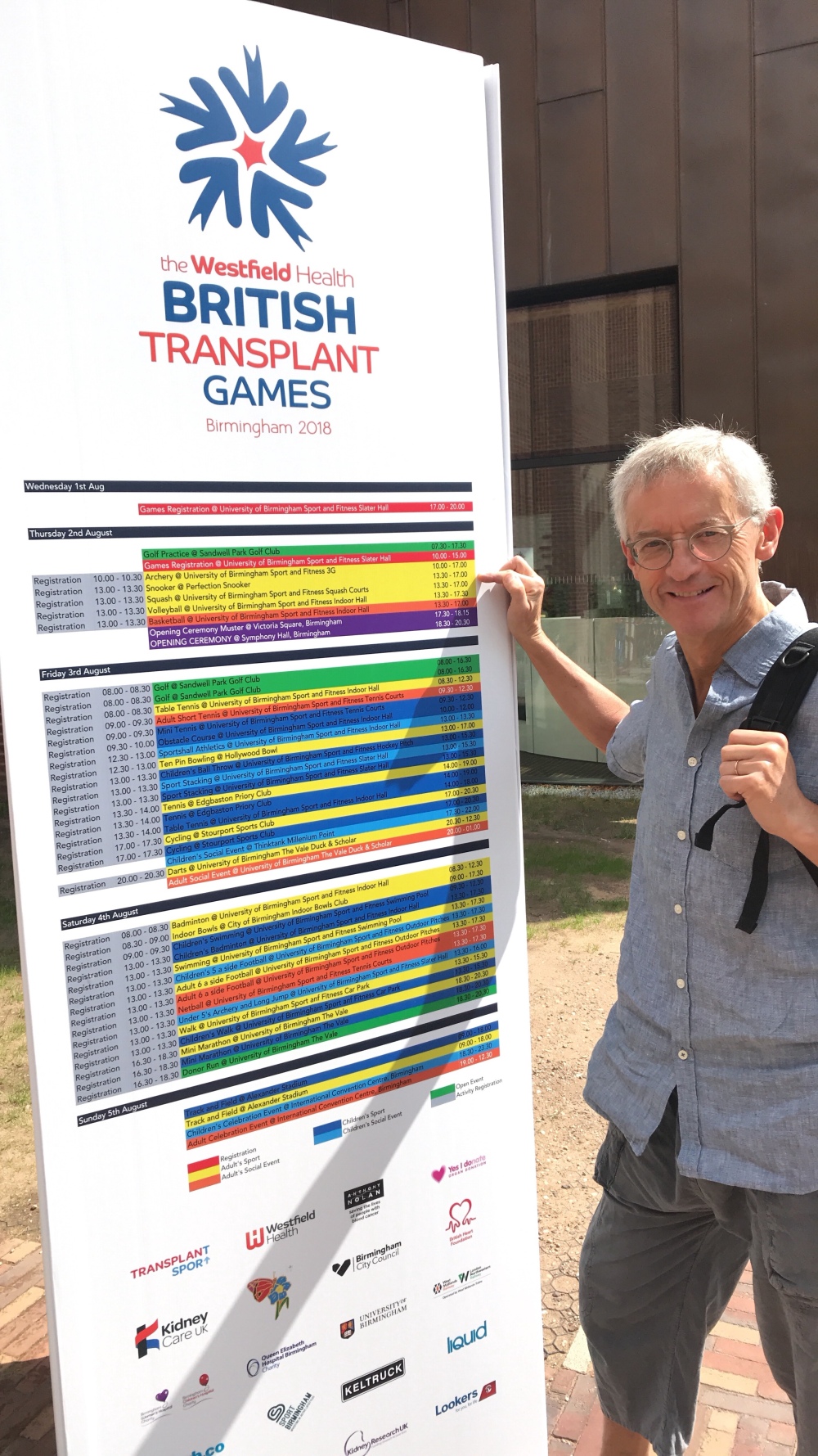 It was so inspiring to see so many recipients involved. It was on all weekend, but we only managed to catch the beginning as I was off to London the next day.

We ended up watching basketball, volleyball, netball and squash and bought a t shirt (just cuz I had to have one), all within the Birmingham University Sports Center. We then headed into town to watch the different teams parade from Victoria Square to the Symphony Hall for the Opening Ceremony.

Head over to Transplant Sport UK to find out more 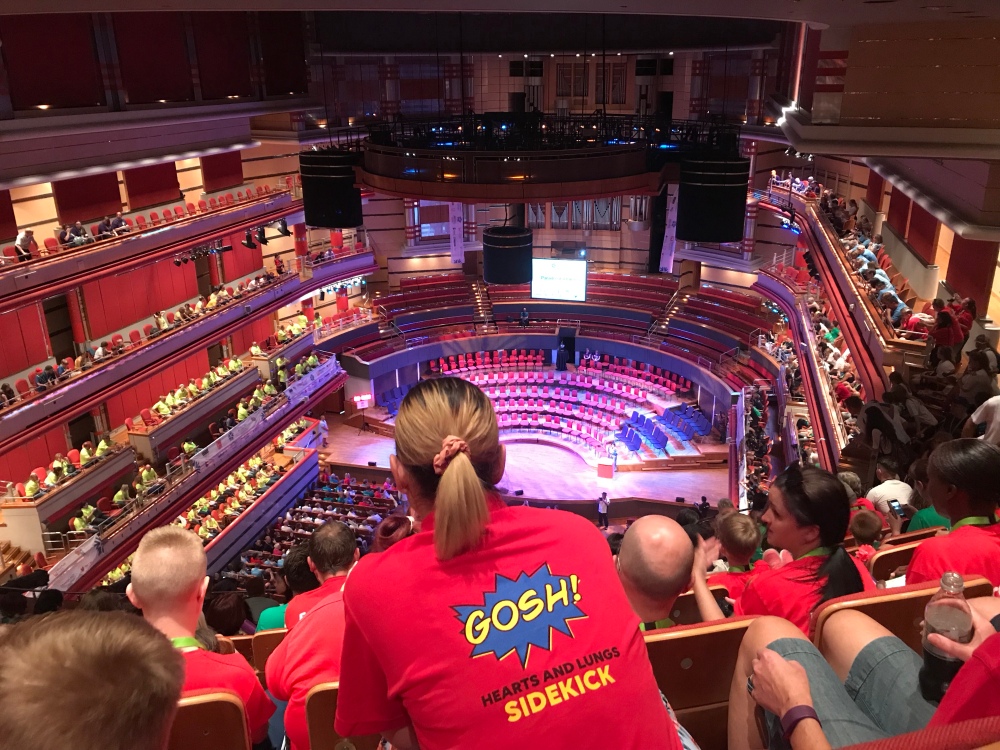 It was a fun day out. I couldn’t help feeling a little sore and tired after walking more than usual. I dropped my phone whilst walking up a hill. My palms went all sweaty, so it just slipped out of my hand and smashed the home button. Arghh so annoying!!!! I’ve now got a temporary iPhone home button on the screen. It’s starting to bother me now, so I’m just going to have to grit my teeth and get the Apple store to fix it. 😬

I don’t know how I’d survive without one! 🤷🏻‍♀️