Posted on December 2, 2014 by oliviaamyprice

A busy week has passed. First weekend at home in a month! Home is now with my parents until I’m stable and back up fighting fit.

I was discharged late on Friday after waiting around for my drugs to take home.  Surely it doesn’t usually take 5 hours for them to be dispensed and delivered to the ward? Earlier that day, I had received the news that I was expecting. I was to be put onto the transplant list this week. I’ve got to now concentrate on building my strength up by gaining weight whilst leading a normal – ish life.

That evening, I was hoping to pick Mark up from the station but was unable to get to him on time so my dad had to collect him. We ended up getting in around 11pm with a dominoes pizza we had picked up on the way home. :). I think I deserved it. No more hospital meals, even though this one doesn’t look that bad…

On Saturday, Mark and I went to town to have a look around the shops. We picked up a onesie each and planned on getting into them once home, with our feet up. That’s exactly what we did.
We went to a pub to have lunch. I ordered chilli whilst he went for a big plate of chicken served with a bottle of some amazing bbq sauce. I took a photo of it so I could see if you could buy it anywhere. 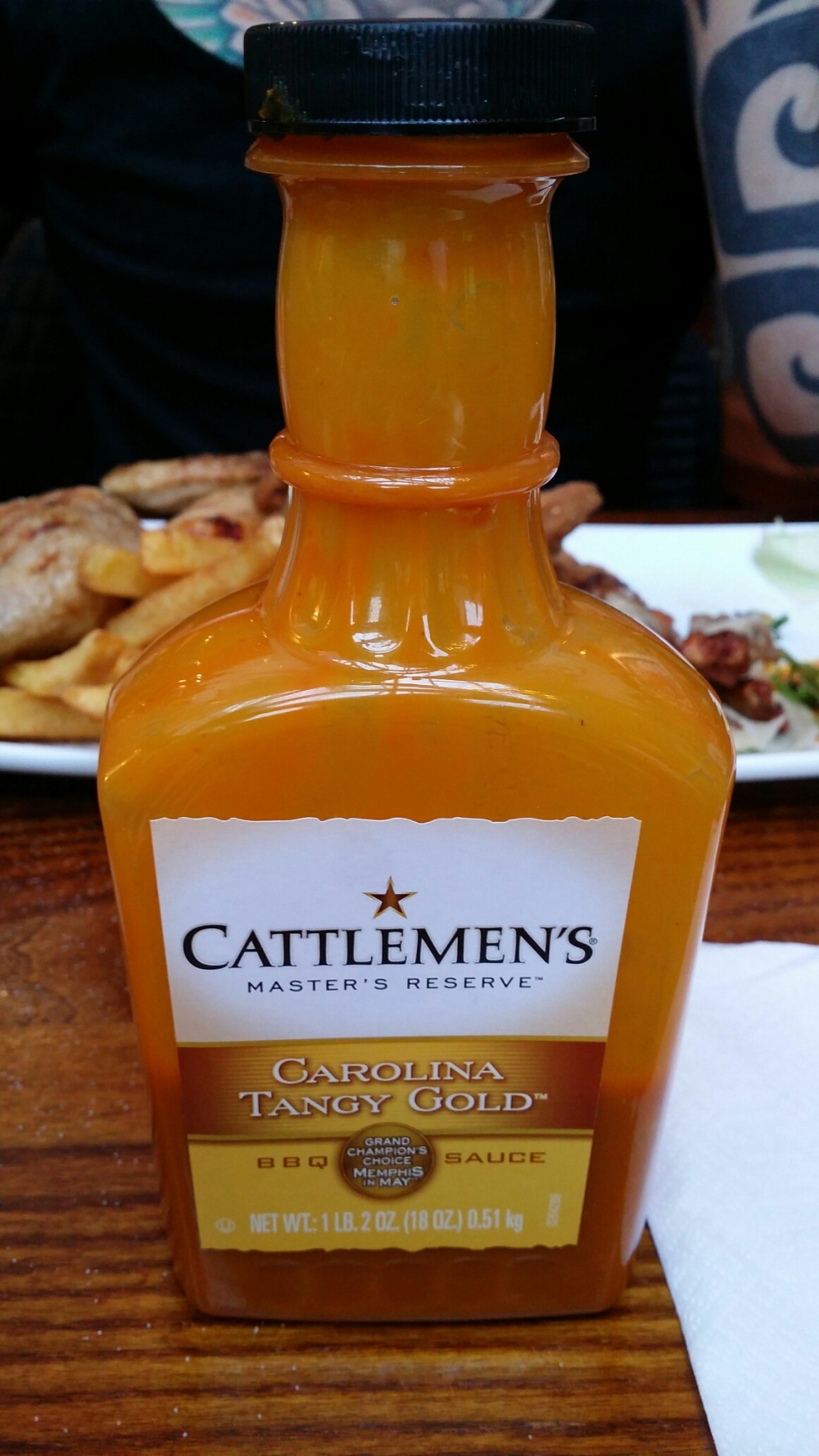 My Grandparents arrived on the Sunday afternoon so had lunch with them then dropped Mark off at the station. Hopefully he will be able to move up soon and won’t have to miss him. It was hard saying goodbye but had to be done.

So its Tuesday now and I’ve spent the day with my mum sorting things out such as picking up more suppliment drinks and medication from the pharmacy and grocery shopping. I’ve sorted out my tablets into a pill box so I know In advance when I need to re order. I’ve also downloaded the pill manager app on my phone to remind me to take my tablets.

This has been the only time I’ve had in the past few days to update my blog. Im trying not to ramble on and bore you with too much irrelevant information so ill leave it at that…